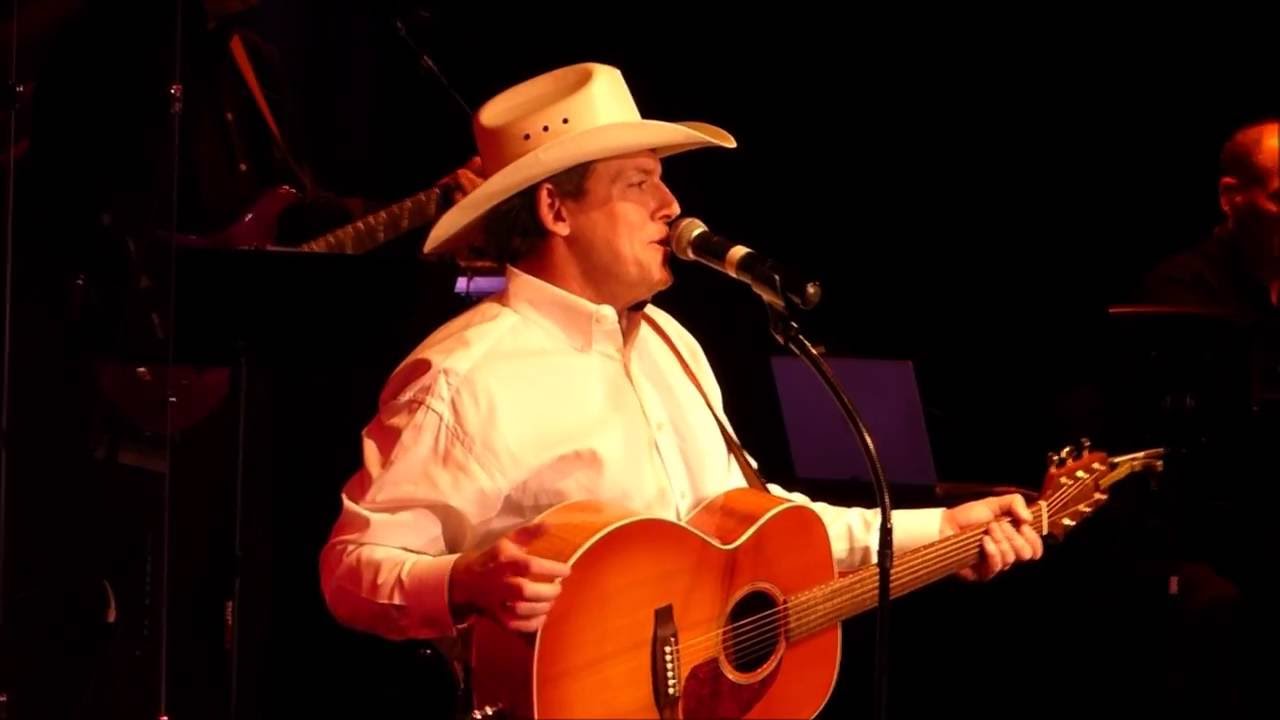 An original Texan, (born in Nacogdoches, Tx), Derek earned a degree in Performing Arts Production from South Plains College in 1993. He has performed everywhere from Fiesta Texas to the Grand Ole Opry. During the time he spent at the Grand Ole Opry, Derek shared the stage with folks like Shania Twain, Diamond Rio, Kenny Rogers, Trisha Yearwood, and Restless Heart. While in Nashville, two major record labels turned Derek down because they said, "You look too much like George Strait!"

His music experience has included bandleader, vocal instructor, lead guitarist, vocalist, producer and director. He has performed at all types of events, from rodeos to college football games. Derek has spent many years perfecting his impersonations of various Texas artists including George Strait, Willie Nelson, and Waylon Jennings.

Don't miss Derek Spence and his country band as they perform the greatest hits of George Strait. It's a one night only event, so purchase your tickets now.