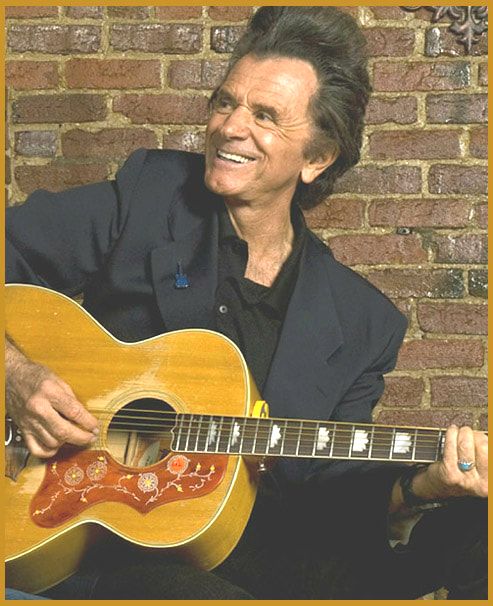 Gary Mule Deer’s unique comedy and music have set him apart as one-of-a-kind.  He has performed on every major concert stage in the country and made over 350 television appearances, including many on both The Tonight Show and The Late Show With David Letterman.  He was one of six comedians, along with Jay Leno, to star on the very first HBO Comedy Special, and appeared on a series of Steve Martin specials. Gary was the Comedy Host of Don Kirshner’s Rock Concert for four years on NBC, a series regular on Make Me Laugh, and a frequent judge on The Gong Show. He is currently featured on the DVDs  “Jeff Foxworthy’s Comedy Classics” and “The World’s Greatest Stand-up Comedy Collection.”

For nearly five decades, Gary has entertained regularly in Las Vegas, Reno, Lake Tahoe, Atlantic City showrooms and major casino/resorts across the U.S.  He has shared the stage with music icons too numerous to list, from Merle Haggard, Ray Charles, Dolly Parton, Roger Miller, and Willie Nelson, to Johnny Mathis, Vince Gill, and The Zac Brown Band.  Gary appears often on the Grand Ole Opry, and has performed at Carnegie Hall.  He has been part of the Johnny Mathis show as Special Guest since 1994, playing everywhere from the Hollywood Bowl to Royal Albert Hall in London.  In addition, Gary's show was filmed at the historic Colonial Theatre in Pittsfield, MA, for a PBS special.

Bob Goen of Entertainment Tonight said of Gary Mule Deer, “This guy has got to be the funniest man on the planet.” In addition to his legendary comedy, he is a talented singer and musician, and has been performing the music of Johnny Cash in his show for over forty years.  The great popularity of Gary’s comedy and music cuts across all ages and demographics.   His latest recordings with his Duck and Cover Band include some of Nashville's finest musicians:   Steve Wariner, Dan Tyminski, Willie Weeks, David Hungate, Danny Parks, Eddie Bayers, Larry Paxton, John Hobbs, and Randy Hart.

Gary's two comedy and music CDs, recorded live, are among the most played on the Clean Comedy Channels of Sirius/XM Satellite Radio and Pandora.