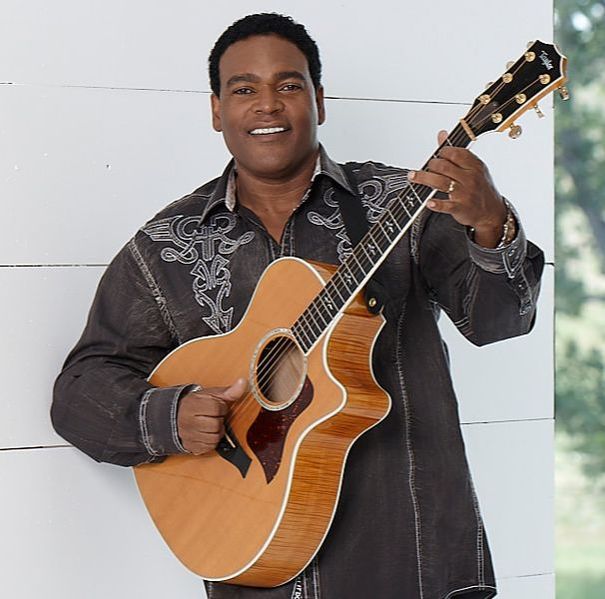 Dion's innate musical skills and years of practice earned him the title of lead guitarist and keyboardist in his father's band. Not long after, he began opening for his father’s shows, a tradition that lasted over 5 years. While touring in his father’s production, Dion began to incorporate some of his own material into the shows, and the crowd response was remarkable. With audience enthusiasm growing, Dion decided to strike out on his own and he never looked back.

When asked, “What was the most important thing you learned from your father?” Dion sums it up in one word, ”Humbleness”. And Dion has taken that lesson to heart. He has a genuine enthusiasm and excitement for country music that is rarely seen today, and although his success continues to grow, he remains humble and grateful – always giving his fans the performance of a lifetime. With his impressive talent, honest heart and dedication, Dion Pride is leaving his own mark on country music. 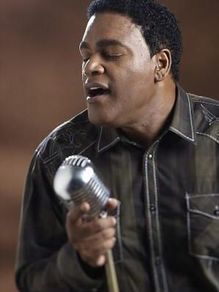 Dion‚ has entertained our troops on USO tours in Panama, Honduras, Guantanamo Bay and the island of Antigua. He has sung and performed for audiences around the world in countries like England, Ireland, Scotland, Canada and all the continental United States, entertaining crowds of 10,000 or more.