BANDSTAND BOOGIE!
featuring
THE DIAMONDS
A salute to American Bandstand 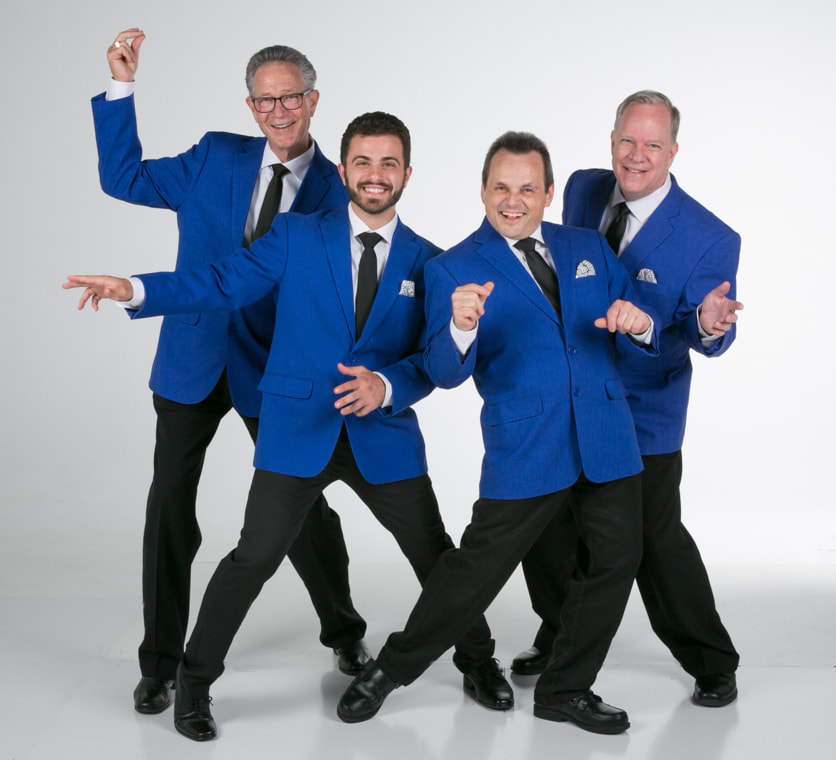 Bandstand Boogie! starring The Diamonds, features songs performed on American's all time favorite music-performance TV show, "American Bandstand." The program aired from 1952 to 1989 and produced over 3,000 shows. It showcased the greatest music, dance and fashion of four decades of American pop culture. Bandstand Boogie captures the magic, and the enduring memories of that golden age.

Some of the legendary artists you will hear in this show are Chuck Berry, Buddy Holly, The Righteous Brothers, The Lettermen, The Tokens, The Supremes, plus many more!

Come join the fun and hear the music that took the country by storm! Bandstand Boogie!