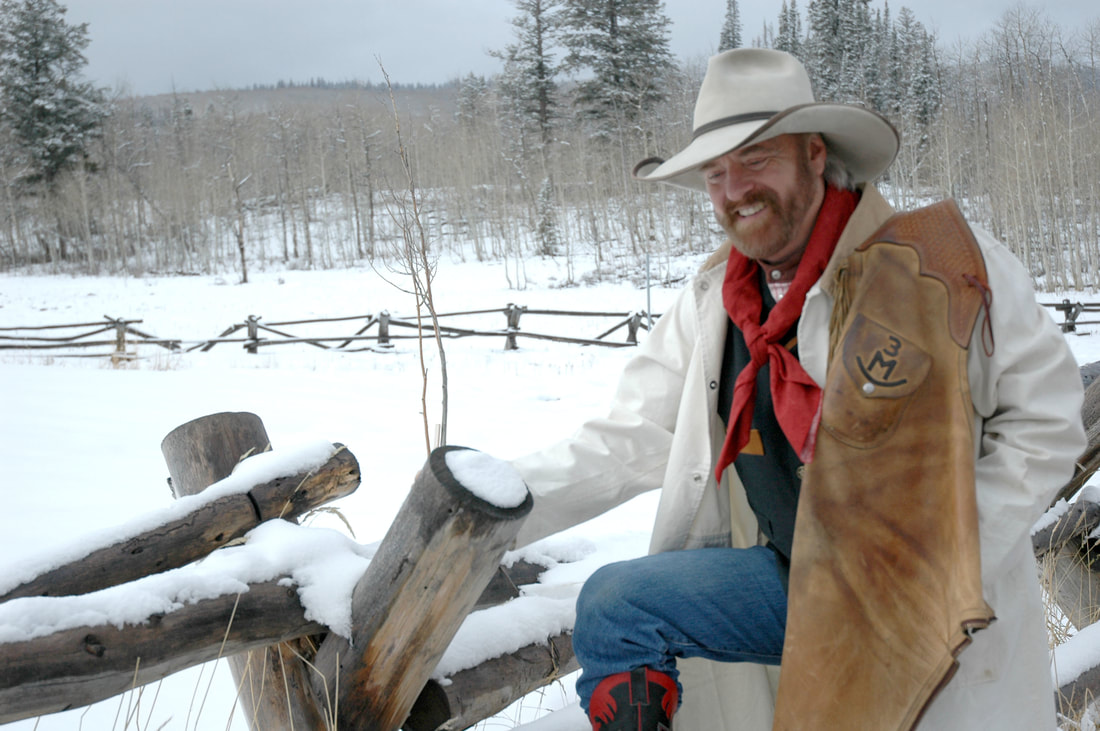 Christmas Cowboy, Michael Martin Murphey, will bring holiday cheer to the Texas Hill Country!  Mr. Murphey has six gold albums and has hit singles like, "Wildfire", "Carolina in the Pines", and  "What's Forever For".  This American singer-songwriter brings his "campfire cowboy music" and presents it in a Christmas version that will be the highlight of the Christmas season.  Stories, songs and the feel of the American West makes this show very special.  Rockbox Theater is very pleased to present Michael Martin Murphey along with this timeless genre of music during the Christmas season.

Michael Martin Murphey’s musical journey has taken many unpredictable paths over the past 50 years. Topping the Pop, Country, Western and Bluegrass charts, Murphey has never been one to rest on his laurels.

A loyal American son from Texas, Murphey is best known for his chart-topping hits “Wildfire,” "Carolina In The Pines,” “What’s Forever For,” “Long Line of Love,” “Geronimo’s Cadillac”, “Cowboy Logic,” and many more across his 35 albums released to date.
Murphey’s long-running incarnation as a purveyor of the music, lifestyle, and values of the American West is one of many musical mantles he has worn over the years. To track his career path is to span the country itself, from coming of age in the Texas folk music scene, to Los Angeles to Colorado to Nashville and then back to his native Texas.
Murphey’s original songs have been recorded by The Monkees, Kenny Rogers, The Nitty Gritty Dirt Band, John Denver, Hoyt Axton, Johnny Cash, Tracy Byrd, Lyle Lovett, Jerry Jeff Walker, Dolly Parton, Johnny Rivers, Billy Ray Cyrus, and many others.

Adding to his long list of honors and awards, in 2009, Michael was inducted into the Texas Heritage Songwriters Association Hall of Fame, joining old friends Willie Nelson, Guy Clark and Allen Shamblin.

In 2018, Murphey will release "Austinology", an album celebrating his early days as a pioneer of the Austin Music Scene of the 70s with guest artists that include Steve Earle, Lyle Lovett, and many more.